My Story of how I became a Hypnotherapist…

I grew up in São Paulo, Brazil and I had my first real experience of fear and stress whilst at university. This was during the strange and troubled times of the Brazilian military dictatorship. Political police had infiltrated university lecture halls and some of my classmates and teachers were taken away – some never to be seen or heard of again. Despite this, I graduated and forged a successful career as a teacher. Unfortunately, the fear and stress stayed with me.

Later, my career took me to Angola, south-west Africa, where civil war still ravaged the country. I had the challenge of teaching a generation subjected to over thirty years of conflict. It was a daunting experience, where I learnt that survival was even more important than being oneself. This did however offer me the opportunity to give something back through mentoring and charity work, which included the successful World Health Organization campaign to eradicate polio from the country.

I also started to pay attention to how fear and stress impacted my students, the people around me and myself. As a result, I started seeking help through some of the more traditional therapies such as psychoanalysis, meditation and reiki. These all helped, but it was not enough – something was missing.

Years later, in London, a friend introduced me to NLP and hypnotherapy, which finally helped me clear my negative thoughts and banish my fears, anxiety and stress. It has also empowered me to make better choices and decisions. I’m still amazed at how quickly and effectively my life changed for the better after this therapy.

Today, I am a much happier and more fulfilled person. I believe we all have the power to change and, if I can change, I can do the same for you! 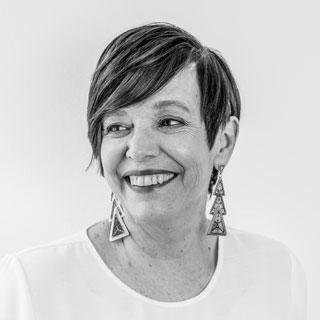 Regina, is an excellent therapist, she is always encouraging and has a delightful way of keeping you motivated to deal with any problem.

The session itself was really fun and I actually really enjoyed myself, it was a calm environment with a lot of laughs and the methods used were easy to follow and engage with and worked magically!!! Thank you so much Regina, you have really helped me!

Why work with me?

The reason I do this job is because I love helping people. It’s why I have studied so hard, which has enabled me to reach the very highest level of my profession. I now have the skills and experience necessary to help people live a better, more positive life.